A man was shot multiple times in the incident 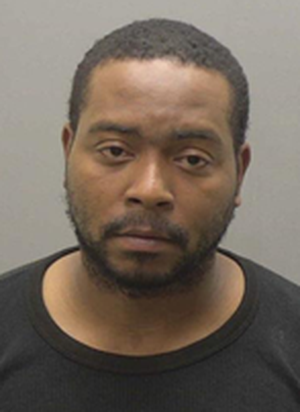 Hillsborough police are seeking a Hillsborough man for a shooting of another man last night, Nov. 19.

Warrants have been issued for Doné Johnson, 35, of Hillsborough for assault with a deadly weapon with intent to kill inflicting serious injury and for possession of a firearm by a felon.

Johnson is considered armed and dangerous. If seen, call 911 and do not approach him.

The shooting occurred at about 7:30 p.m. in the 500 block of U.S. 70/Cornelius Street, where another Hillsborough man was shot multiple times. The man was transported to UNC Hospitals and is expected to survive.

No further information can be released at this time due to the investigation being active.

Anyone with information is asked to contact Hillsborough Lt. Charles White by email or at 919-296-9532. Anonymous crime tips can be reported by: